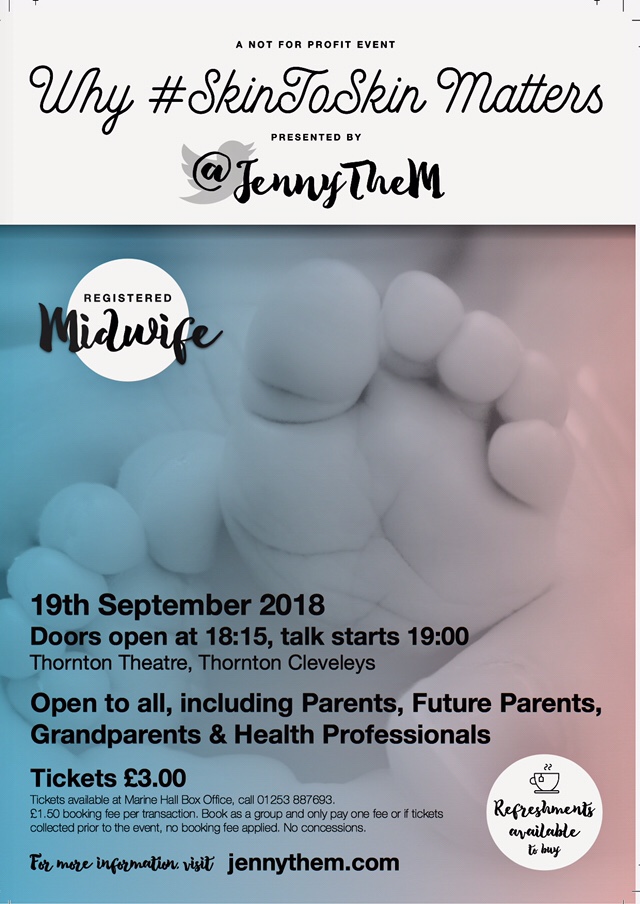 December 2016 II was placed 16th in a list of 100 NHS Boatrockers in a social media review http://jbmccrea.com/wordpress/wp-content/uploads/2014/12/State-of-Social-Media-in-the-NHS.pdf

June 2015 co-published with Jane Cummings in British Journal of Health Care Assistants in an article about Courage which was written as a result of my blog on courage – https://jennythem.wordpress.com/2015/04/04/courage-butter/